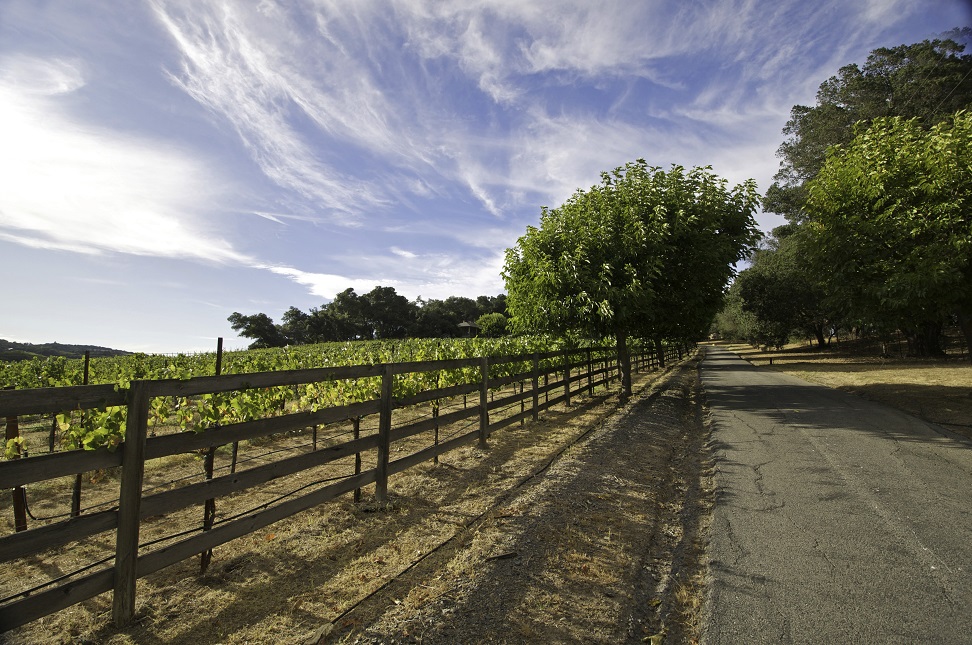 The City of Sebastopol known for its small town charm is a small semi-urban community about an hour north of San Francisco.  The hub of West Sonoma County , it is ideally and centrally situated in the heart of rolling hills of apple and wine country.  Sebastopol real estate is only 20 minutes from the Pacific Ocean, Bodega Bay and other coastal recreation areas while also being near the city of Santa Rosa, the popular Russian River and several state parks.

It is still known as the Gravenstein Apple Capital as it produces the majority of the world supply.  The area is also becoming a well- known wine producing area with several award winning wineries.  The city hosts an annual Apple Blossom Festival and Gravenstein Apple Fair.

Other points of interest around Sebastopol real estate include great restaurants, the Laguna de Santa Rosa and many biking, hiking and walking trails.